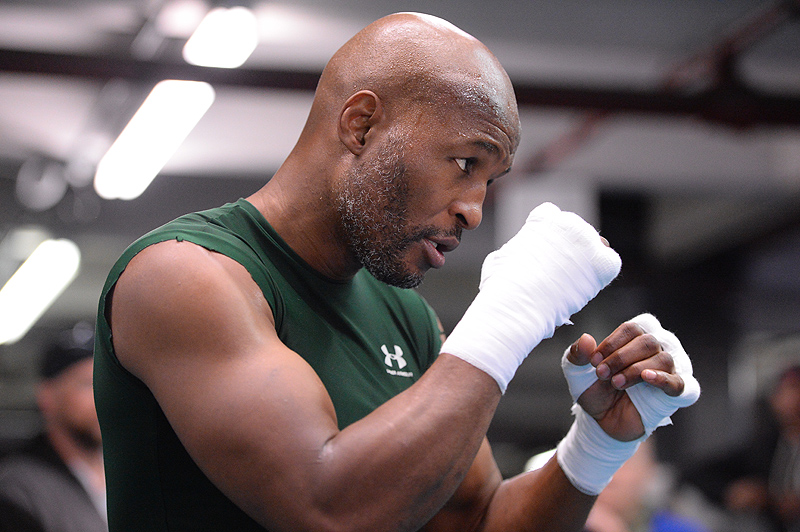 Bernard Hopkins would be compelling theater even if he weren’t pushing a half-century on this Earth and still beating contenders in their fighting primes.

And yet here’s the great irony of the man: Hopkins’ fights, almost without exception, bore to tears.

This is as it must be. Hopkins, a skilled boxer and master strategist, can’t match the power and vigor of elite fighters almost half his age. So he transforms his matches into glorified thumb wars. Indeed, to topple Sergey Kovalev — boxing’s most feared force this side of Gennady Golovkin — in Saturday’s light heavyweight unification bout, Hopkins almost certainly will need to bump, grind, clutch and wrangle his foe into another two-man straight jacket of a fight.

One curious observer who would have relished a Hopkins fight, even well after B-Hop moved up from middleweight to light heavy, long ago mapped out how he’d win such a matchup.

“I know he’s a 49-year-old man, and I know his fighting style,” says former 160-pound champion Paul Williams. “Those first three rounds, I would make him fight the whole three minutes. Keep making him use his hands. He’s gonna keep trying to fight you off, and by that time, he’s gonna exert so much energy.”

Williams, whose fighting career came to a halt in 2012 when he was paralyzed in a motorcycle accident, wasn’t a one-punch knockout assassin on the level of Kovalev. But his length, lefty stance and uncommon activity level at middleweight likely would have pushed Hopkins to his limits.

Williams says Hopkins, at this stage, is almost all guile. He carefully rations his energy each round, working the ring and blunting any sustained attacks — “He’s out there running around, popping his jab,” Williams says — until getting down to business in the last 30 seconds. It’s then, Williams says, that Hopkins tries to work the crowd into a frenzy and sway the judges, round by painstaking round.

So can Kovalev glean anything from Williams’ theoretical how-to blueprint against Hopkins? The unbeaten Russian isn’t as busy as Williams was — few were or are — but he should consider chipping away at Hopkins’ defenses in the early rounds, peppering and chopping to fatigue his arms and drop his hands, even if only slightly, in hopes of setting up something bigger in the middle rounds.

Will it be that easy? Of course not. It never is against Hopkins, who hasn’t been stopped in 65 professional fights. But at least symmetry is on Kovalev’s side: Hopkins’ career began, with a loss, in Atlantic City, N.J. Twenty-six years later, it’s probably as good a place as any to help him finish it.